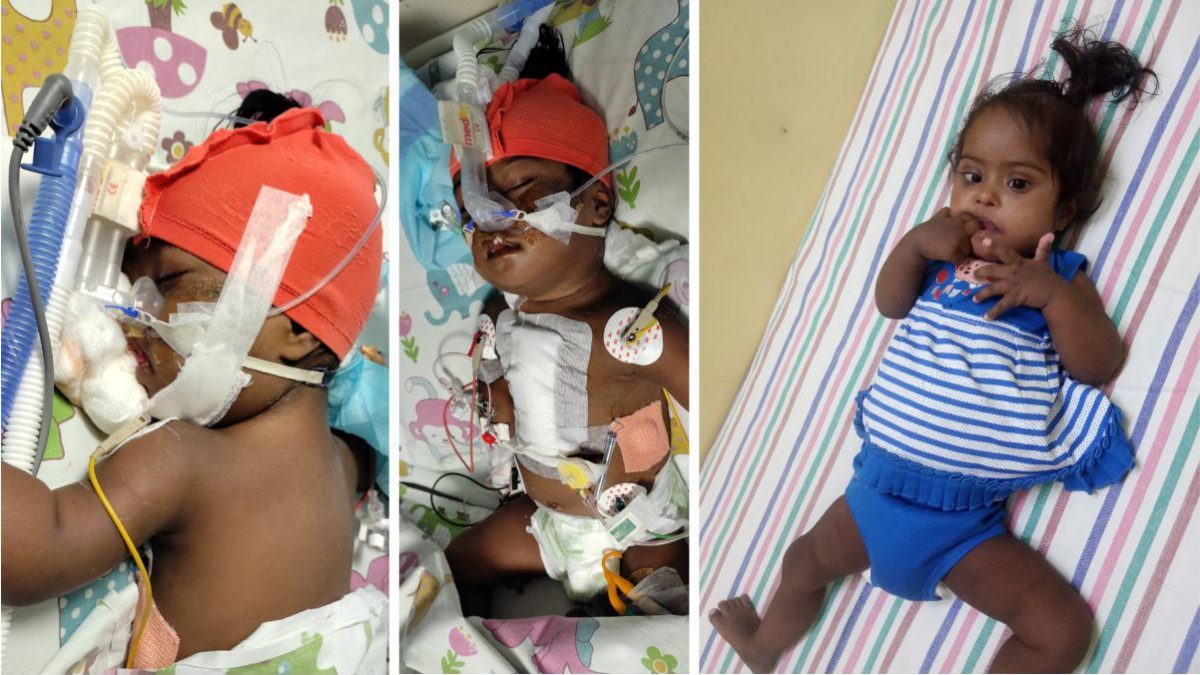 Theyashini was a happy go-lucky child from Chengalpet. However, she used to get tired very quickly and would get breathless after basic activities itself. The parents took her to ESI hospital who felt they would not be able to help the child and referred her to MIOT for further evaluation. She was diagnosed to have Complete AV Canal Defect, Moderate AV Valve regurgitation, Large PDA, Severe pulmonary hypertension, Bidirectional shunt. She was advised to undergo Cardiac Catheterization followed by surgery for the repair of Complete AV Canal defect and Division of PDA.

She hails from a poor family. Her father is a Carpenter and mother house wife. MIOT then referred them to the Federation for financial support. The surgery was a major one and the child’s case was considered to be critical from the beginning. But the Doctors at MIOT were hopeful that the surgery would help the child lead a regular life. For us, her LIFE MATTERED. So the board gave the go-ahead and we supported the child to a tune of Rs. 4.10 Lakhs for the surgery.

The child is now discharged and in a healthier state than she was. Probably the best blessings that a parent can ask for their child. 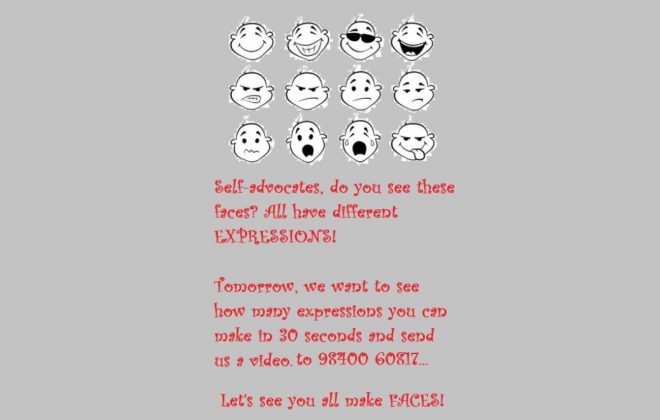 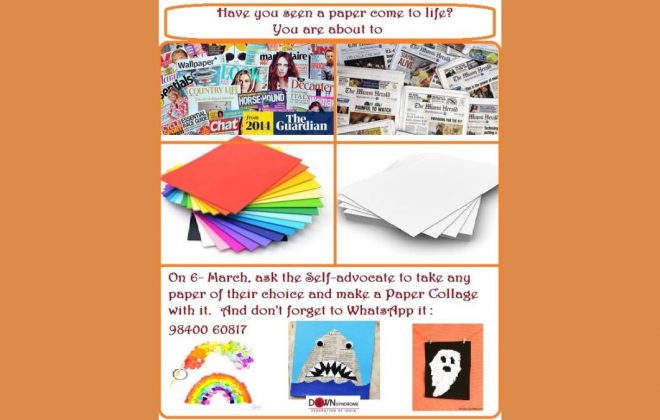 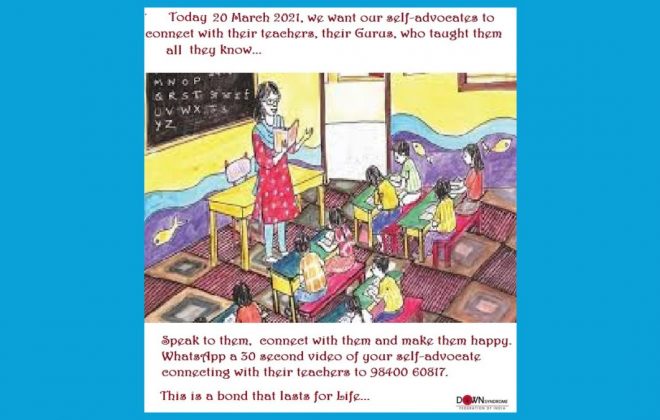