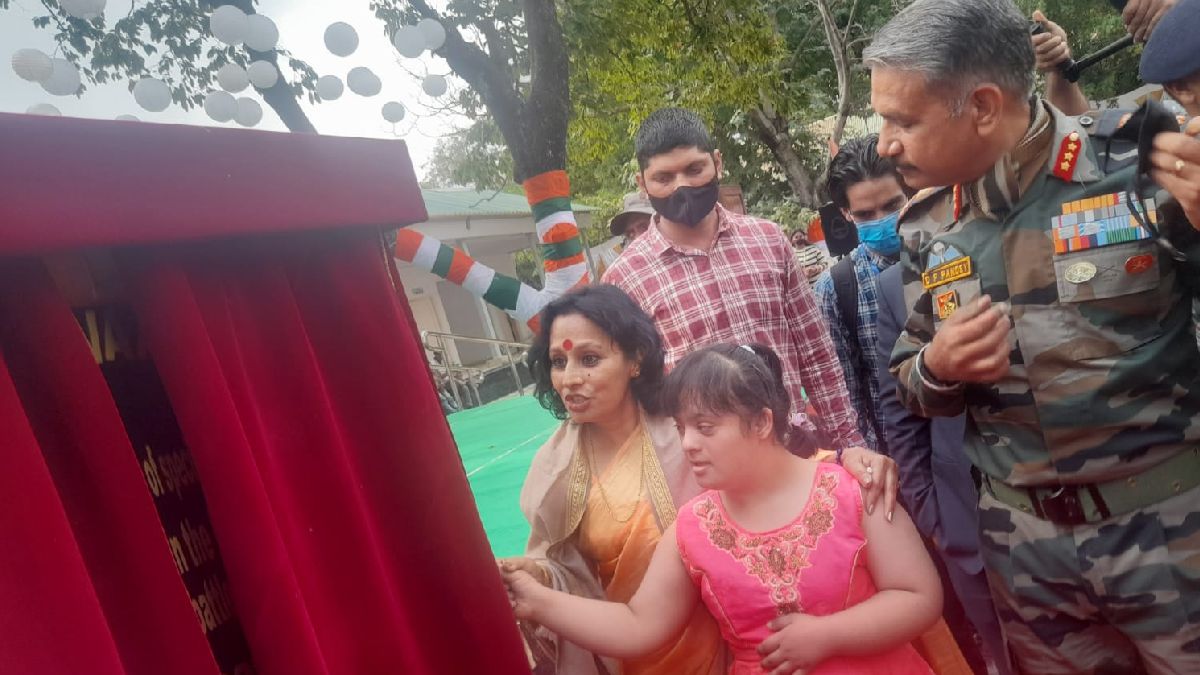 Parivaar School is being run by Teevra Drishti unit of Baramulla Division since October 2017 for specially abled children. The Pune based NGO, Indrani Balan Foundation, came forward to support this initiative in February 2021, which led to building new infrastructure for the Parivaar School to facilitate a conducive learning environment for the kids. The inauguration stone was unveiled by Mrs Usha Pandey, Zonal President AWWA, 15 Corps and Mr Punit Balan in presence of students , teachers, parents and other military and civil dignitaries.

Lt General D P Pandey appreciated noble step taken by the Indrani Balan Foundation for the people of Baramulla and emphasized that it is a great initiative in the field of supporting special children. More than 150 families of Baramulla district will be benefited by this school. Mr Balan affirmed that his NGO will continue to work in the field of education in Kashmir valley.

Mesmerizing & soul-stirring cultural programmes were performed by the special children of Parivaar School. Felicitation to children and teachers was organized at the end of the ceremony.

Army has always maintained a close connect with the local people & this is yet another instance of Army supporting these children who are often neglected by the society. 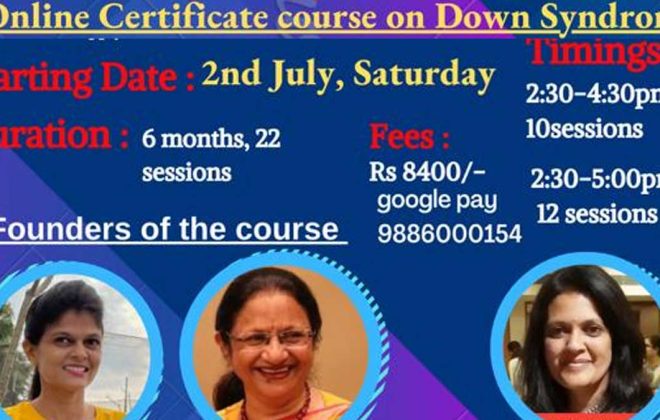 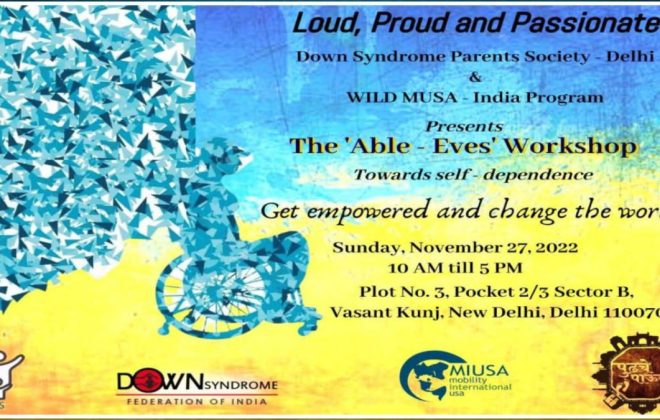 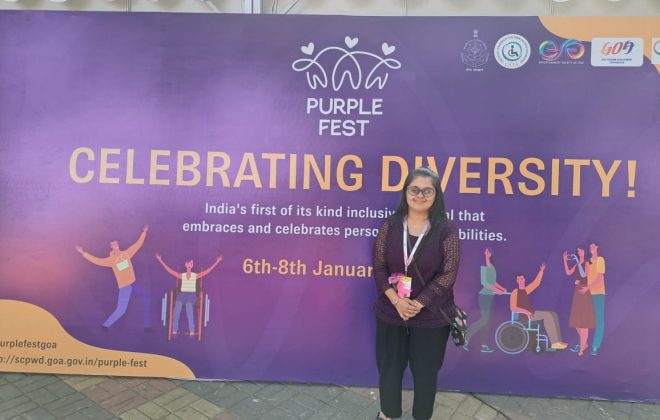