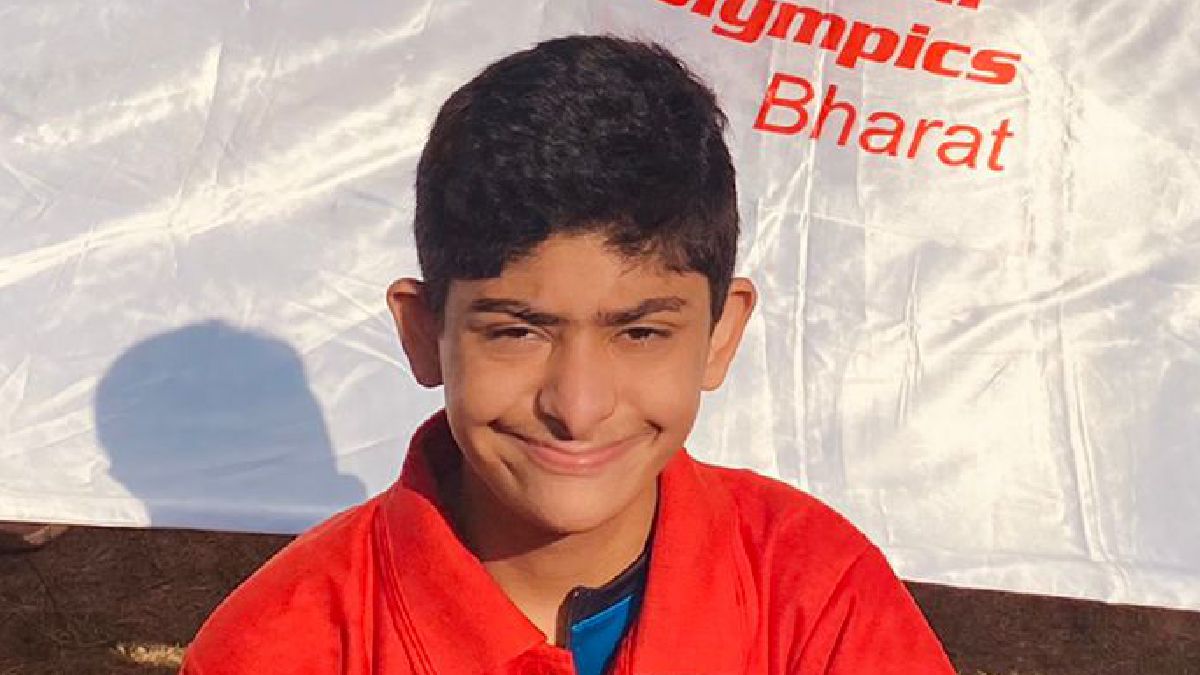 Arav was diagnosed with Down syndrome at birth. From the start, he had a lot of health issues and when visited doctors for the same, their response used to be disheartening, they would say he would not be able to do more than the bare minimum, just basic activities like closing his shirt buttons would be the biggest achievements he could attain. But we didn’t accept this or give up on Arav, we started researching over down syndrome and began working over it by making small milestones or goals for him to overcome
and gradually with god’s grace, he can now do everything any normal child of his age could do, he is independent. He can cook, go out, dress up, do his homework all by himself. Anything you could expect a normal child to do, Arav can do it. And it didn’t all happen overnight it took a huge amount of effort and patience to work it out together with him, and by the combined effort of the family today he is in 7th class.

Arav has not just excelled in his academics, he has been succeeding in sports too. He was recently selected for the national Olympics in skating but due to his age, he has been suggested to participate next year as he is 12 years old and the minimum selection criteria are 14 years old. Before this, he won 2 golds in the state-level championship in skating. And we are preparing him for next year’s Olympics. He has gone to many cycling competitions too, and now is not just competing with special kids but has been challenging kids his age. His keen interest in cooking also flourished in lockdown and he made his own Instagram page by the name – aravv_mahajann, and he has been making cakes burritos, salads endlessly. He has even sold a few of his own made cakes through social media. From those small little milestones – to being selected for the Olympics, giving 7th class exams, being a chef, it’s all has been a miraculous journey.

We would love to show you a small clip of our progress with you all. 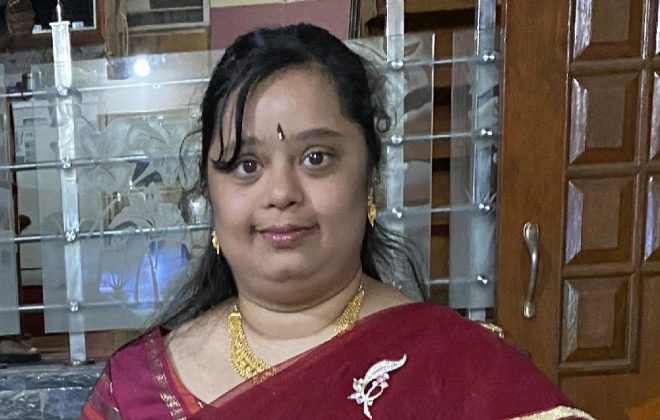 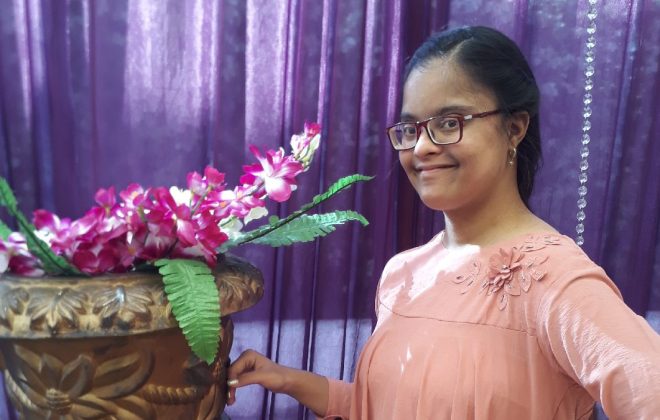 The Down Right Perfect Bake Sale

Our Brand ambassador Does it AGAIN